“We were influenced by what was happening in the Black and Puerto Rican communities. Why not us? Who are we? It was very basic: Who are we? There was a hunger, a need to figure that out, where we felt like it was a matter of life and death. The second and third generation Japanese Americans had come from the camps—and this feeling of not belonging in the society, racism, and displacement was visceral.”
—Fay Chiang, writer, visual artist, activist, and director of Basement Workshop
〰
Basement Workshop (1970–1986), an #AsianAmerican collective of politically active, radical artists based in Manhattan’s #Chinatown/published Bridge Magazine, which gave a voice to the #APA community/provided creative arts programs, language courses, and citizenship classes/the impetus for many like minded organizations that followed (Godzilla Asian American Arts Network, Museum of Chinese in America, Asian American Arts Centre, and Asian American Dance Theater)
•
Asian Tactical Theater (AT&T) rehearsal on September 25, 1972, Tomie Arai (center, tie-dye shirt), Fay Chiang (to her right), and Elizabeth Young (kneeling); photo by Legan Wong▫️Fay Chiang with Peter Pan, 1970s▫️Fay Chiang, 1970s▫️Teddy Yoshikami, 1970s▫️Photos (2–4) by Henry Chu▫️All photos courtesy of A/P/A Institute at NYU
#basementcollective #asianamericanmovement #resistersofthestatusquo #faychiang #tomiearai #nyc #manhattanisland #manhattanschist 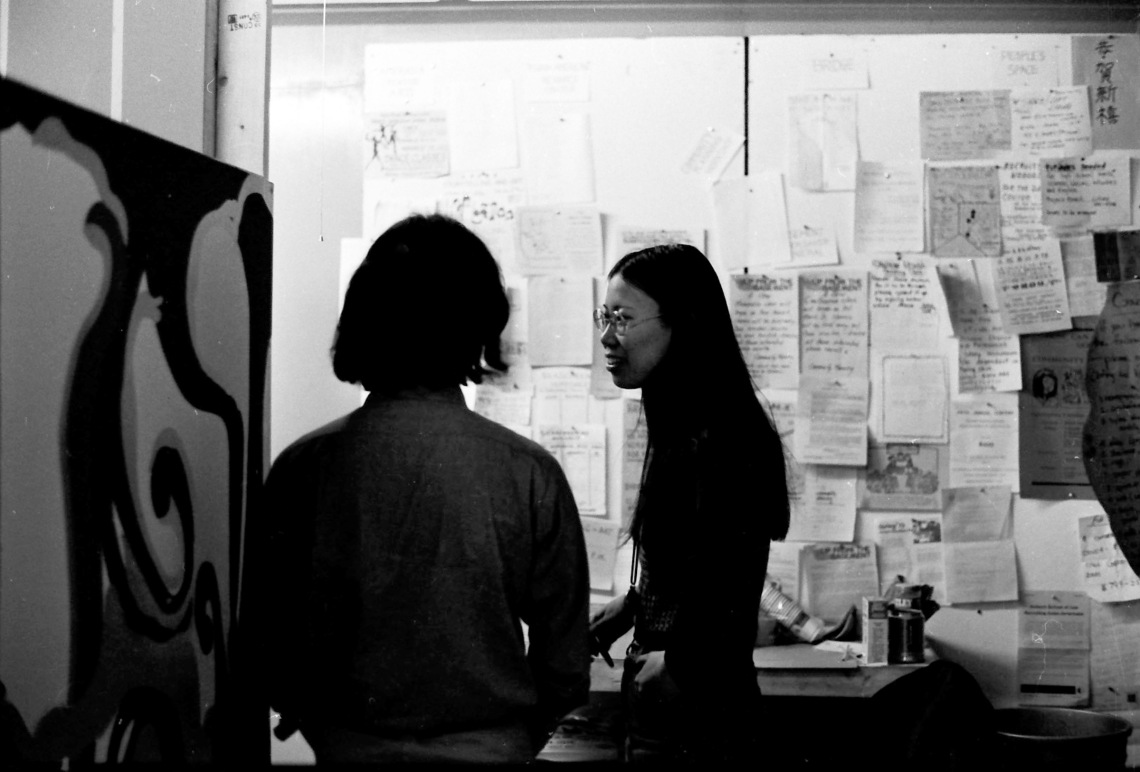 Doris Ho-Kane is currently researching and archiving for her Instagram project @17.21women, writing a script for an experimental series under her new film production company @asianwomensarchive, and making Vietnamese food for an imaginary café she hopes to open one day. She is a New York fashion industry retiree.
→ @17.21women